HIGHEST NUMBER OF VACANT HOUSES IN ENGLAND FOR DECADE

The UK government’s ‘Ministry of Housing, Communities and Local Government’ has revealed that the number of vacant residential properties across England has risen for the first time in a decade, by 2.6% in 2017 to 205,293. This figure represents 0.9% of the housing stock available across the country; according to estate agent Savills.

The Chief Executive of estate agent ‘HouseSimple’, Sam Mitchell, said that having empty housing stock on this scale, in a country suffering a supply crisis “…is a situation that needs to be addressed urgently.”

HELP NEEDED TO SHOP AROUND FOR CHEAPER MORTGAGE DEALS

The City regulator, the Financial Conduct Authority (FCA) has stated that, with over 80% of the UK’s household liabilities comprising mortgage debt, it should be made easier for mortgage owners to shop around for lower-priced deals, particularly as the Bank of England is signalling a rise in interest rates in the near future.

Whilst the FCA acknowledges that competition in the mortgage market is currently “working well” for many people, it hopes that lenders may make their lending criteria available to other market lenders and that it should be made easier for borrowers to be able to compare mortgage brokers’ offerings.

The Executive Director of Strategy and Competition at the FCA, Christopher Woolard was quoted as saying: “For many the market is working well with high levels of consumer engagement. However, we believe that things could work better with more innovative tools to help consumers.”

CONSTRUCTION OF LUXURY FLATS IN CENTRAL LONDON FALLS IN 2017

According to London Residential Research (LRR) and the high-end estate agents London Central Portfolio (LCP), starts for new-build luxury flats in central London fell by 25.4% in 2017, compared with the previous year. LRR report that seven of the eleven inner London boroughs covered by its research saw declines; with Southwark seeing a 62% fall – despite the major development at Elephant & Castle – whilst Wandsworth also saw a decline of 42%. Altogether, the inner London boroughs have seen a fall of 3,810 new-build units being constructed.

LCP’s Chief Executive, Naomi Heaton, commented on this data: there was “a huge oversupply of over-commoditised new-build boxes” in London. “An awful lot of what was built was generic and overpriced and they struggled to sell It.” 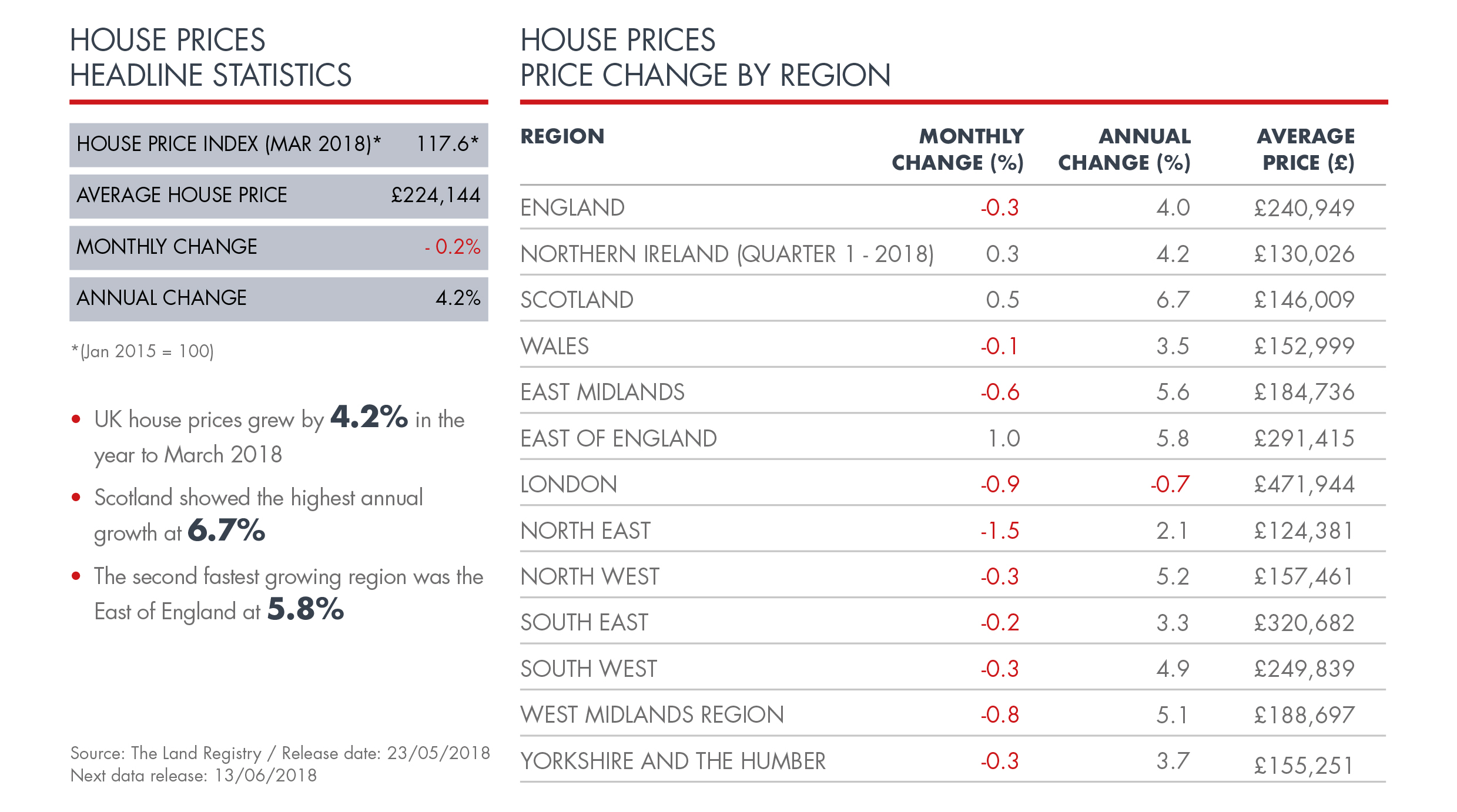